Keeping Up With A Fire Apparatus

Servicing Of A Fire Apparatus 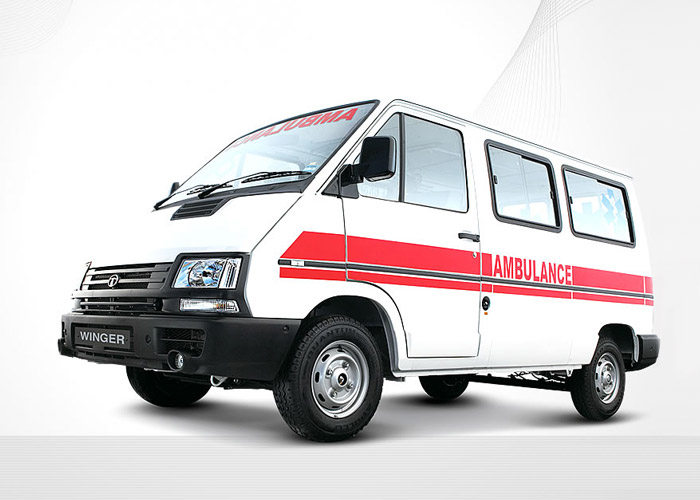 Which safety standards should your ambulance remount meet?

The norms for an ambulance, a fire fighting truck and similar other apparatuses keep changing from time to time in every country. These individual apparatuses need to be specific to the specifications laid down by the government, to ensure an all-around safety of the people. The norms laid down by The Commission on Accreditation of Ambulance Service in 2016 had some pretty good standards laid down for a Ground Vehicle Standards (GVS). Many states have accepted it, and others might do it soon. The 2016 rules had a special section defining the plans for the development of Ambulance remounts.

The new standards have been specially designed keeping in mind the requests for a proper remounted ambulance. It is becoming quite common these days. Hence a regulatory measure was supposed to become mandatory for associations. Also, the companies that do the remounting must comply with the specified rules to ensure full safety of the people in the remounted ambulance. However, the concept of remounting an ambulance is new to the world. It has been happening since good old days. The surge in remounting practices took place when there was an economic downturn. People were forced to come up with something that would cost them below their budget yet effective.

Hence the idea of remounting became popular. Today there are many companies who do the refurbishment to save money for the client and still give them the best of product for use. The refurbished product is quite close to a new one. Though it costs less, there can be all the latest systems installed in a remounted ambulance just the way the client desires. Earlier standards were imposed on the average manufactured ambulances. Today with the increasing demand of the stakeholder, the measures relating to a remounted ambulance have also been put up. This prevents the remounting companies from going their way purely.

A remounted ambulance can be referred as a hybrid product as the ambulance has many used parts also such as the patient compartment, but it gets mounted on an entirely new chassis. Hence the ambulance receives a renewed life cycle period now. Seeing the increasing popularity of remounting services many new standard companies have come up in the market. Earlier nobody knew what a remounting company could be. The statistics tell us a company on an average remount around 24% of the total ambulances that it manufactures. Every year multiple registrations come up for the purpose of remounting. The number of listings for a remount service is far more than for a new purchase.

When government bodies like the CAAS GVS and the Department of Homeland Security along with the National Highway Traffic Safety Administration came together, a lot of discussions took place about the standards. Ambulances are pretty serious business, and there can be no compromise allowed for a vehicle like an ambulance. These bodies came together to discuss few of the standards that were not earlier incorporated for a remounting service seeker or a remounting company. Cost saving cannot be your ultimate aim when getting an ambulance remounted.

There are many federal requirements now that a remounting professional needs to comply. The final stage manufacturer in a company is mostly concerned with the legal responsibilities relating a vehicle. The duties and liabilities as mentioned in the Vehicle Safety Act should not be overlooked at any cost. Now it is mandatory for a remounting company to be registered with the NHTSA. It enforces them to comply with the federal standards for a remounted ambulance. Any safety defect that comes up in the remounted vehicle, the remounting professional will be responsible for it. Your remount service requirement can include many things.

There are many remounting companies out there providing services like Consoles and front bumper replacement, LED emergency lights, suspensions, interiors, etc. Due to the repainting and change in the lights in the front and rear, your ambulance gets a whole new look after remounting. It is almost new from the inside. You can take a free consultation with a service provider to plan out a remounting service you require. A meeting will give you an idea as to what is needed to be done in comparison to what you are expecting. Both can be different if you are not very much aware of the remounting ambulance service.

Related Article :  Keeping Up With A Fire Apparatus 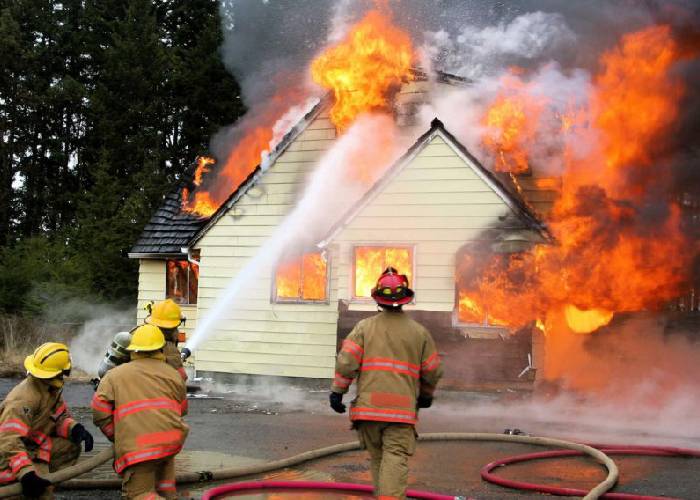 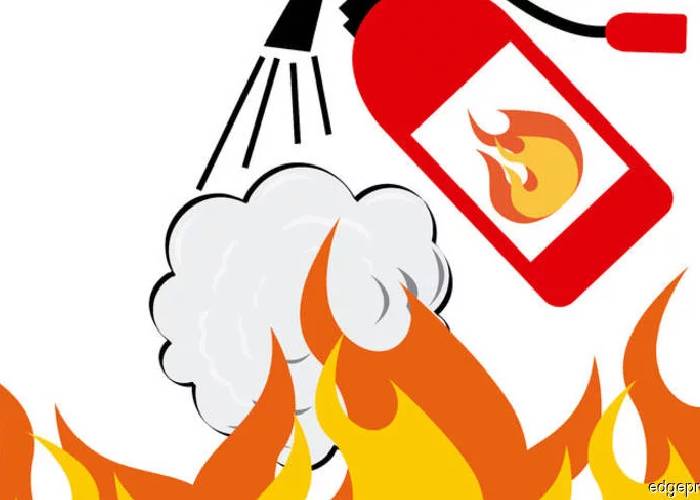 What You Need To Know About Fire Safety Standards 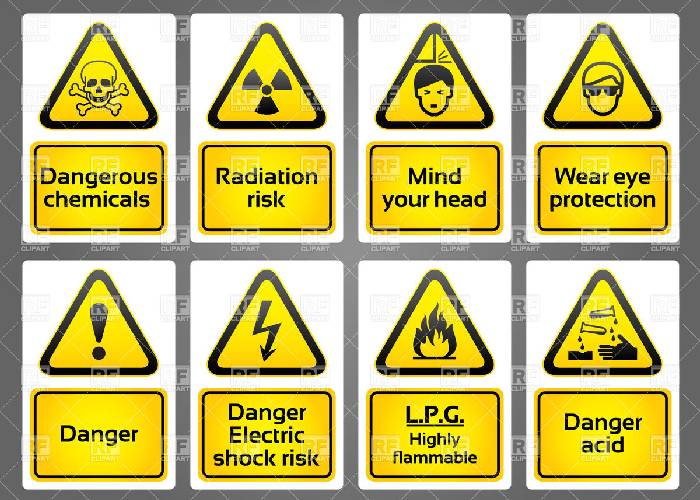 Types of Industrial Safety Signs To Be Used